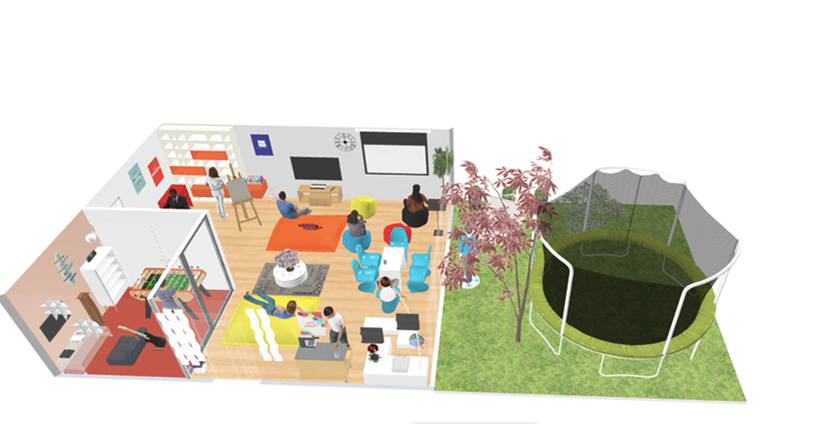 A group of Bachelor degree students, enrolled in an English “Creativity & Innovation” course at ISC Paris in the Spring 2017-2018 semester, accepted the challenge of re-designing their classroom according to their own aspirations and motives. The result is inspiring and creative! This teaching experiment enabled students to gain hands-on competences in creativity.

As part of their creativity course, Bachelor degree students learn to solve problems creatively and consequently, make better decisions. Thus, a pedagogical way to teach students how to approach the resolution of problems efficiently is to make them experiment a real problem that they can relate to. As such, students in the 2017-2018 Spring semester creativity and innovation course, were broken into groups and were asked to choose a topic from a list of challenging problems to solve. A group of three students enthusiastically chose “to imagine their ideal classroom at ISC” as it is a current issue in todays’ French high educational institutions according to the following article.

This article will thus focus on this group of students who took the challenge of imagining the best environment in which a creativity class would take place in order to be able to foster new and useful ideas to solve complex business problems in class.

How students worked on the problem

First, the group of students decided to refer to the “four-step problem-solving process”, studied in class, as their major framework of their work. As such, they first formulated clearly their given problem, then they gathered information about their problem by incubating possible solutions into their minds and they generated ideas by using a brainstorming technique and finally they evaluated their ideas by assessing potential solutions to their problems and were then able to identify the best options to their problem.

Second, during the idea generation phase of the four-step problem solving process they adopted, the group of students picked the well-known Edward de Bono’s six thinking hats technique as the appropriate brainstorming tool to generate ideas for their given problem. In this way, by using the six thinking hats technique, the students managed to take six different perspectives to approach the problem in order to solve it in a creative manner. In fact, in this creativity technique, the “hats” simply represent thinking metaphors. As such, if the group of students decided to think by wearing an “imaginative” white hat, they would take a “neutral” perspective of their problem and gather all the data and information about their issue. Then, by using the red hat perspective, they would collect their feelings and emotions about their issue to come up with additional new ideas… and so on about the other colored hats: the black hat as the caution perspective, the yellow hat looked for the benefits and logical views, the green hat as the creative one and finally the blue hat was metaphorically worn by one of the students as the organizer of the brainstorming session.

From the “four-step creative problem-solving process” and “Edward de Bono’s six thinking hats technique” that students decided to adopt, they managed to imagine the best environment in which a creativity course could take place. Hence, they came up with some very inspiring creative ideas.

Their ideal classroom would be a “feel good room” where students would feel free to relax and think in a creative and positive-energy environment.  It would be divided into colored sound-proof rooms: a “play room” with a table tennis table, a foosball table, music instruments and a PlayStation. The other parts of the room would be composed of several “corners” such as:  a food corner where students could have a snack or prepare their lunch, a study corner, a reading corner, a screen corner with an overhead projector and chairs. Flowers, a nice colorful wall paper and posters would decorate the creative room.  The classroom’s purpose would be designed so as to make it practical and multifunctional for students and teachers.

The general view of the classroom 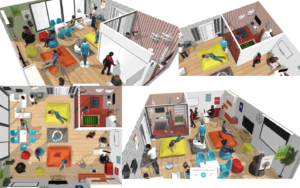 Decorative posters in the classroom 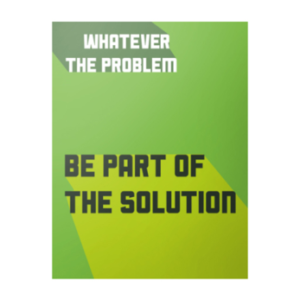 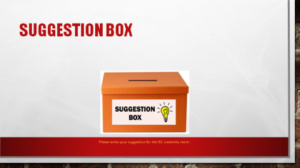 Stars on top of the room…to day dream 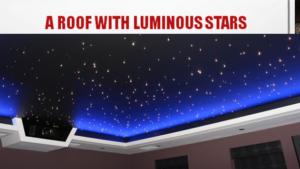 Competences acquired from this teaching experiment

This teaching experiment conducted in a Bachelor degree “creativity and innovation” course enabled students to acquire a number of key competences and soft skills.

A special thanks to the three Bachelor students who volunteered to work on this problem-solving issue:   Jihene Ayed, Marine Barbat and Elvira Mikhaylenko.